Embracing the OPPORTUNITIES of Central Switzerland

ISZL is fortunate to be situated in one of the most beautiful, culturally diverse and safe countries in the world. We actively embrace every opportunity to connect our students to the richness of this environment, through the development of authentic, age-appropriate, sustainable partnerships our local communities.

These partnerships are rich in their breadth and diversity and include engagement through community service and action, cultural exchanges, sporting engagement, trips and excursions, educational partnerships and curriculum led initiatives. You can read more about the service learning component in our curriculum in the Programmes section.

German is the official language of the Cantons of Central Switzerland and is taught as part of the ISZL curriculum, starting in the Early Years.

Renowned for its beauty and efficiency, Switzerland consists of 26 cantons, with the city of Bern acting as the seat of the federal authorities. 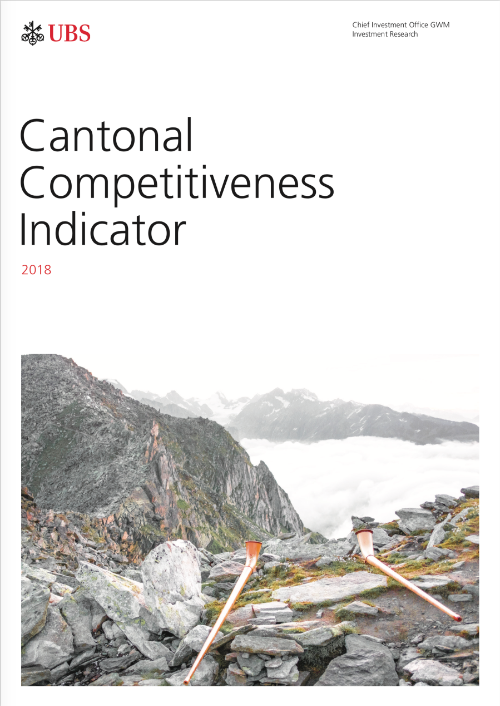 Switzerland boarders five countries, Italy to the south, France to the west, Germany to the north and Austria and Liechtenstein to the east, and recognises four official languages, French, Italian, German and Romansch. Considered one of the most developed countries in the world, Switzerland ranks at, or near to the top of,several global surveys relating to the quality of life.

The cantons of Central Switzerland, including Zug, Luzern and Zürich are located in the very heart of Switzerland and offer an exceptionally high quality of living. Surrounding by mountains and punctuated with beautiful alpine lakes, the region offers easy access to some of the world’s most glorious natural environments and an almost limitless array of associated activities and pastimes. German is the official language of Central Switzerland, with English being widely spoken.

The canton of Zug comprises 11 different villages or ‘Gemeinden’ with the historic town of Zug being the largest Gemeinde with just under 30’000 inhabitants. Nestled between the cantons of Zurich and Luzern, Zug is a very international canton and home to many large international corporations. This beautiful town is situated on the shores of lake Zug and it offers a wonderful variety of cultural and recreational pastimes, including a very good selection of shops, restaurants, cinemas, theatres and sporting arenas. With easy access to some of the Europe’s top alpine resorts and the major cities of Zurich and Luzern at its fingertips, the canton provides an ideal base for many of our families. Both ISZL school campuses are situated in the canton and benefit from the beauty and amenities of this wonderful environment.

The canton of Luzern comprises of 83 gemeinden, with the city of Luzern being the largest gemeinde with 81’500 inhabitants. Luzern is a gem of a city, and one of Switzerland’s top tourist hotspots, due to its picture-perfect lakeside setting, historical old town and surrounding alpine scenery. Luzern hosts a number of large cultural events throughout the year, making very good use of its world-famous Culture and Congress Centre (KKL).

The canton of Zürich comprises of 166 different ‘gemeinden’ with the city of Zürich being the largest gemeinde with just over 400’000 inhabitants. Zürich is considered Switzerland’s major financial hub and offers all the amenities one would associate with a larger city – culture, great restaurants, excellent shopping and lots of entertainment possibilities.

active in our local communities

We actively embrace every opportunity to connect our students to the diversity of their environment, through the development of authentic, age-appropriate, sustainable partnerships with our local communities. Here are a few examples of how our students make that connection:

The International School of Zug and Luzern is proud to support the training of Swiss apprentices who are participating in the following apprenticeship programmes:

The training of the Commercial Employee and the Media Information apprentices is being overseen by an internal training supervisor in cooperation with bildxzug. The Facility Management Apprentice are being trained internally, in accordance with ISZL’s approved status as a “Lehrbetrieb.”

ISZL has been part of the local community for more than 50 years and has consistently offered the highest scholastic opportunities for expatriates in central Switzerland. Learn more about ISZL's Story.

Looking for some other resources about our area? We suggest looking at the following websites

The Zug Campus is located in an idyllic rural setting on the outskirts of Baar and hosts Early Years, the Primary School and the Middle School. The main building, the Wettinger, was constructed in the 17th century and is surrounded by modern buildings. 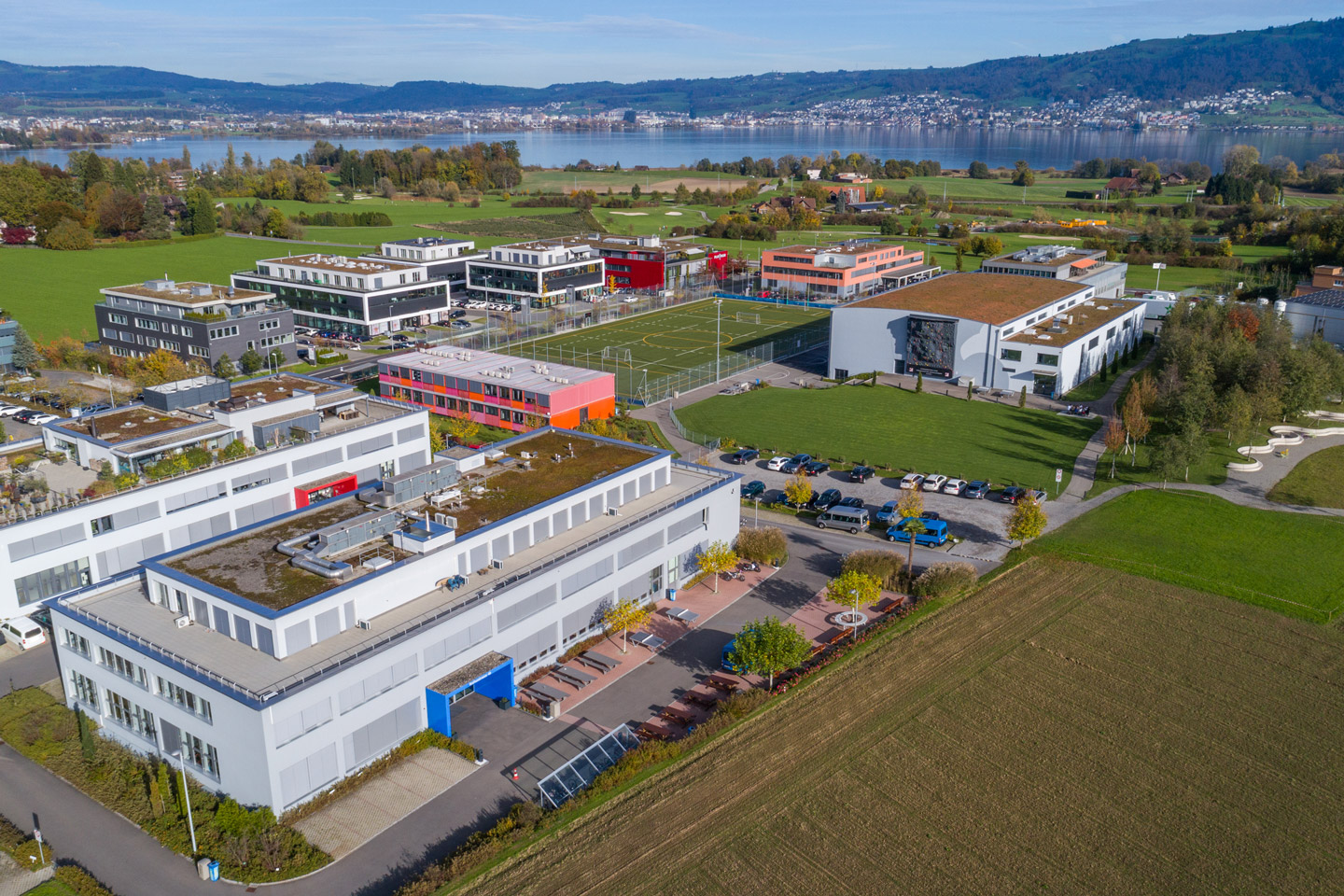 The Riverside Campus is located in Hünenberg and hosts the ISZL High School. This modern campus has two principal facilities – the main building with over 20 classrooms, state-of-the-art science labs, library, art atelier and music rooms and the triple gym.

Chalet Bergheim is home to the school’s Outdoor Education Centre, a beautiful purpose-built wood chalet located in the famous mountain village of Wengen, in the heart of the Berner Oberland. Chalet Bergheim offers our students endless opportunities for class trips, winter sports, exploration and outdoor learning.